Kangana Ranaut is facing yet another legal battle. The actress has been slapped a legal notice by filmmaker Ketan Mehta for hijacking his ambitious project ‘Rani of Jhansi: The Warrior Queen’. In June 2015, Mehta had approached Kangana for the biopic on queen Laxmibai and she had agreed for the same. The filmmaker shared several research material collected on the subject with Kangana over the time, but was shocked when the ‘Queen’ actress announced ‘Manikarnika: The Queen of Jhansi’, which is also a biopic on Rani Laxmibai. Mehta has demanded to stop with the film’s shooting. 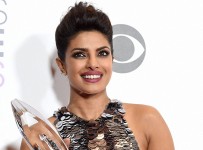 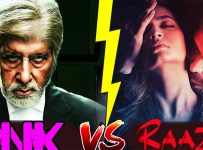 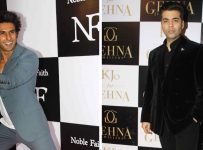 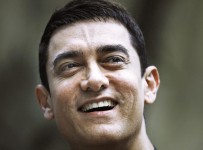