Kangana Ranaut is busy playing Rani Laxmibai in ‘Manikarnika: The Queen of Jhansi’, but her next project is already in the pipeline. The actress will romance Sumeet Vyas, best known as Mikesh from hit web show ‘Permanent Roommates’. The thriller film will be directed by Shailesh Singh. Sumeet will soon be seen as Kareena Kapoor Khan’s husband in the much anticipated ‘Veere Di Wedding’ and now having pocketed a biggie opposite Kangana, the web-series star is going places. Kangana will wrap up ‘Manikarnika: The Queen of Jhansi’ after which the actress will shoot for Shailesh Singh’s project.
Tweet Pin It 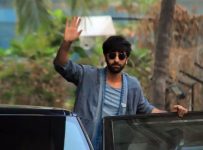 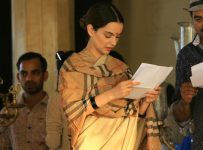 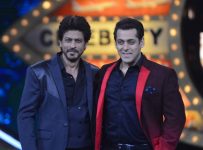 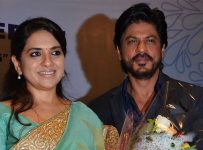