Kangna Ranaut has earned her way to the top with impressive performances and a long list of endorsements. On asking the actress that her success may have made several of her contemporaries envious and Kangna replied, “There are many who are jealous of me but I will tell you about them later.” After the success of ‘Tanu Weds Manu Returns’, the actress will be seen in Rani Laxmibai biopic. Kangna updates, “That film will start in 2016. It is the most ambitious project from our country, I would say. It will be shot in two languages.” 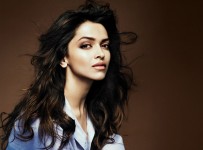 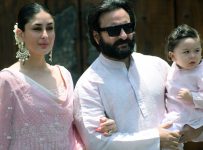 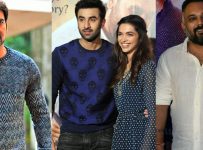 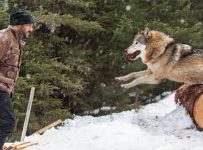