Karan Johar has announced his next directorial venture which features an ambitious cast comprising of Kareena Kapoor Khan, Ranveer Singh, Alia Bhatt, Anil Kapoor, Bhumi Pednekar, Janhvi Kapoor and Vicky Kaushal. The film is titled ‘Takht’ and will illustrate the epic battle for the Mughal throne. With ‘Takht’, Dharma Productions will venture into the genre of historical drama and the star cast promises a magnificent affair. The film will explore intense emotions like ambition, royalty, greed, betrayal, love and succession. The screenplay for the film is written by Sumit Roy and Karan Johar is set to begin the shoot from April next year. 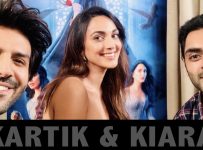 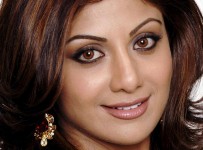 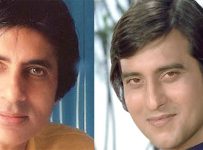 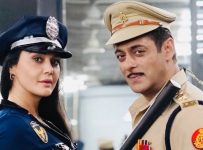