Akshay Kumar-starrer ‘Kesari’ had a blast on the sets in Wai near Mahabaleshwar last month and the film’s shooting was stalled after that. While no one was injured, there was a lot of damage in the form of equipment and set-up, which has cost the producers, Dharma Productions, a whopping Rs 8 crore in losses. Reports suggest that the makers will soon be reimbursed for their losses through their respective insurance companies as most big budget films are now being insured much in advance. Due to the fire, the period drama has suffered a delay of 10 days. ‘Kesari’ stars Parineeti Chopra opposite Akshay Kumar. 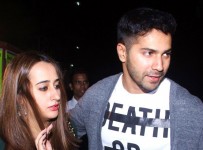 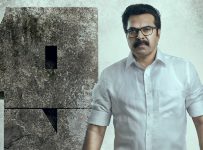 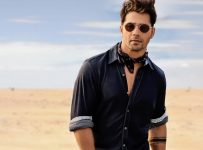 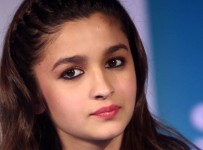