Amitabh Bachchan suffered a health scare on the sets of his upcoming film, ‘Thugs of Hindostan’, in Jodhpur. A team of doctors flew out from Mumbai to check on the star, who has been pronounced healthy by the doctors. Bachchan is expected to resume the shooting for the action entertainer soon. ‘Thugs of Hindostan’ also stars Aamir Khan, Katrina Kaif and Fatima Sana Shaikh. The shoot was stalled due to Big B’s health woes but the team is now back to work and will reportedly shoot an action sequence in the coming day in the state of Rajasthan. 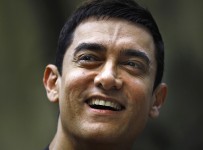 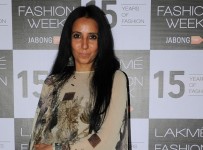 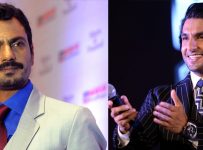 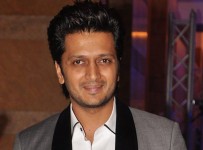