Last week saw the release of John Abraham and Varun Dhawan’s action packed comedy film ‘Dishoom’. The film managed to rake in Rs 11.05 crore on the first day of its release at the Box Office and at the end of its first weekend, ‘Dishoom’ proudly stands at Rs 37 crore. According to trade buzz, the Box Office collection of ‘Dishoom’ suffered due to torrential rains in various parts of the country as well as in Mumbai. If not for the rains, this action thriller would have made more than Rs 50 crore in its first weekend, suggest trade reports. 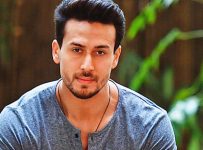 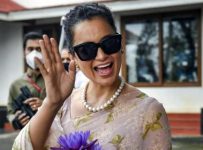 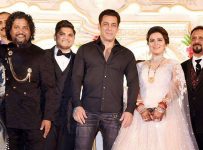