Karan Johar’s chat show on television, ‘Koffee With Karan’, ran successfully for over half a decade. Celebrities like Aamir Khan, Shah Rukh Khan, Salman Khan, Deepika Padukone, Sonam Kapoor and who’s who of Bollywood appeared on the show. But that’s about to end…sort of. KJo has declared that ‘Koffee With Karan’ has lived its life on television. In a small but to-the-point ‘important announcement’, Karan said, “Hello, ‘Koffee With Karan’ has been a part of my life, and yours, for six seasons now. I’d like to think we’ve made an impact and even found our place in pop culture history. And so, it is with a heavy heart that I announce that ‘Koffee With Karan’ will not be returning… – Karan Johar.” However in a post just a few minutes later, he shared exciting news that the show has made the movie to OTT and season 7 will start streaming soon on Disney+ Hotstar. 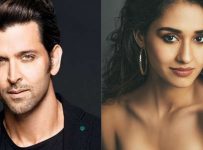 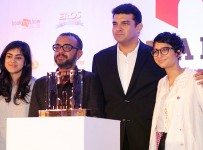 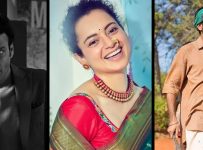