Konkona Sen Sharma and Ranvir Shorey have finally filed for divorce after being separated from each other since 2015. It may take as long as six months before it becomes official. In 2015, Konkona and Ranvir both had announced their separation and said that they had “mutually decided to separate, but continue to be friends and co-parent our son. Will appreciate your support. Thank you”. Konkona and Ranvir got married in September 2010. They were dating each other for three years before that. Koko gave birth to their son Haroon in March 2011 as she was pregnant before marriage. Cut to present, neither Konkona nor Ranvir have issued a statement regarding their divorce. 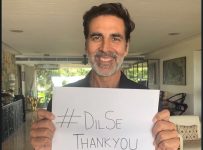 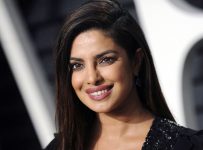 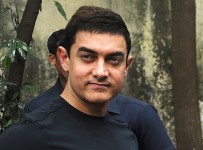