After taking a sabbatical for motherhood, Lara Dutta is back in Bollywood. The actress played a vital role in Akshay Kumar’s ‘Singh Is Bliing’ and states that she is in no mood to rush with her career, “I was very much enjoying my time with (daughter) Saira and I have not taken any decision hastily in my life. Now that she has started going to school, I am getting some time in hand. So I am doing films. I believe that whatever opportunity comes, I will enjoy it and move slowly.” Lara will be seen in two major films, “I have been getting offers and have always enjoyed comedy films in my career. But for now I have ‘Azhar’ whose shooting is going on and then there is ‘Fitoor’. Both the films should release in a year’s time.” 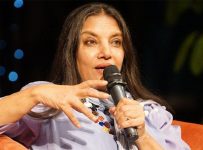 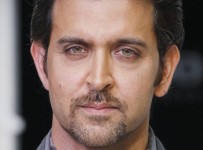 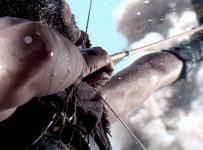 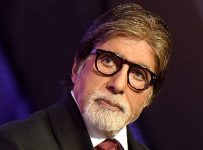