With ‘Laal Singh Chaddha’ and ‘Raksha Bandhan’ released today, this seems to be Bollywood’s biggest day in recent times. While the former stars Aamir Khan and Kareena Kapoor Khan, the latter sees Akshay Kumar and Bhumi Pednekar in the lead. The battle has become more interesting as the two big films are releasing on the same day and seeking attention at the box office. Expectations are sky high from both films and the pandits are predicting that they will open to nearly Rs 30 crore collectively at the ticket windows in India. Mounted on huge canvases, big stars and massive promotion are fuelling ticket sales at the counter. At many cinemas though, the footfalls have suffered due to the long weekend of Rakhi and Independence Day. It will be interesting to see how these two biggies perform over the holidays. 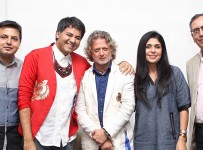 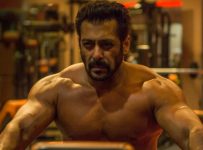 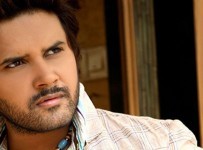 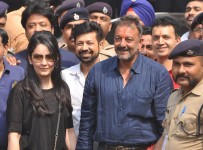