Mission Mangal’ has achieved the Rs 100-crore figure at the box office in five days of its release. The film, starring Akshay Kumar, Vidya Balan, Sonakshi Sinha and Taapsee Pannu amongst others, made over Rs 97 crore by the first weekend and collected another Rs 8.91 crore on Monday, crossing the 100-crore mark. ‘Mission Mangal’ is directed by Jagan Shakti and is produced by Akshay Kumar and R Balki under the banners Cape of Good Films, Fox Star Studios and Hope Productions. The Bollywood flick released on India’s Independence Day, August 15. Strong reviews from most critics in the entertainment world seem to have helped the film in breaching the first barrier and now ‘Mission Mangal’ is inching towards Rs 200-crore mark at blitzkrieg speed. 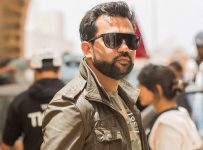 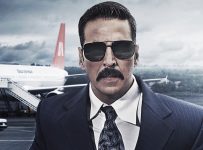 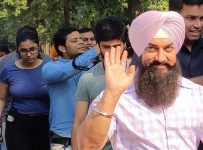 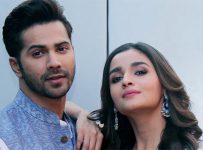