Nawazuddin Siddiqui looks impressive as he gets under the skin of iconic politician of Maharashtra, Bal Thackeray, in the latter’s biopic titled ‘Thackeray’. At the film’s trailer launch, Nawaz shared the hiccups of doing this project, “Balasaheb Thackeray’s speeches were very conversational. It seemed like he was discussing with the people instead of giving a speech. He had an ease of talking, which was difficult to portray. Also, it was a task to portray the strong connection he shared with the people.” ‘Thackeray’ also stars Amrita Rao, who plays his wife Meenatai Thackeray, while the film is directed by Abhijit Panse.
Tweet Pin It 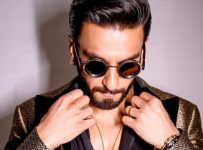 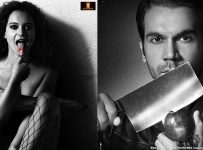 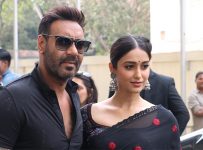 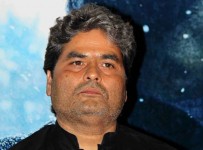