Rumor mills refuse to die down with the talks of Huma Qureshi and Sohail Khan being a couple. Adding fuel to the fire is the news about Huma no longer being the brand ambassador of Sohail’s Celebrity Cricket League’s team, Mumbai Heroes. Confirming the same, Sohail says, “Unfortunately, we didn’t have her dates. But her brother is going to be playing for us. We cannot afford a lot of brand ambassadors so we have got Kriti Sanon and Tapsee Pannu this year. However, we have got a lot of people who will volunteer to come according to the dates. So if Huma is free on either of the days then she will come. But she won’t be able to be the poster girl for the league.” Celebrity Cricket Team matches start from January 23. 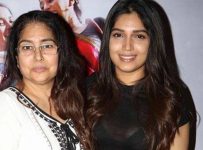 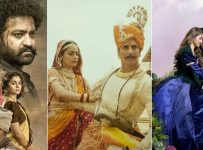 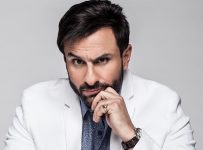