Late actor Om Puri will be immortalized on the silver screen as his estranged wife, Nandita Puri, is planning a biopic on the critically acclaimed actor’s life. Nandita, who authored his biography ‘Unlikely Hero: The Story of Om Puri’, will be adapting the same as a part of the film. Nandita is apparently working on the script and has not yet finalized as to who will portray the legendary actor in front of the camera. Back in 2009, when the biography was released, Om Puri had expressed displeasure with Nandita spilling the beans on his explicit private encounters.
Tweet Pin It 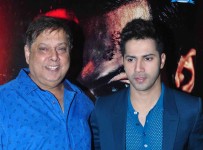 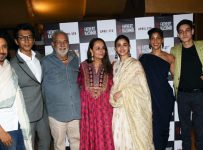 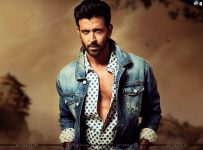 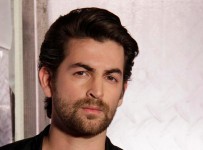