Pankaj Tripathi has been roped in to play the team manager in Kabir Khan-directed ‘83’, which is based on the Indian cricket team’s World Cup victory of 1983. The ‘Newton’ actor will essay the role of PR, Man Singh, in the film, which he readily agreed for after hearing the narration. Ranveer Singh has already started his preparations for the role of Kapil Dev and will be training under the celebrated Indian captain for 15 days. ‘83’ is slated to hit the screens on April 10, 2020 and the onscreen team features Ammy Virk, Chirag Patil, Sunny Kaushal, Sahil Khattar among others. 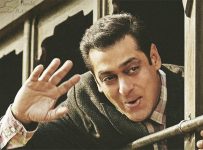 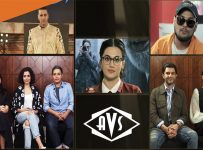 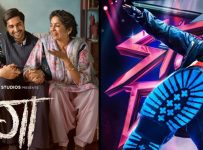 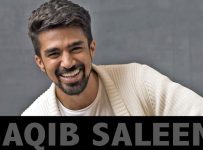