The Kapoor family, known as the First Family of Bollywood is feeling devastated once more. The third generation Kapoor, Rajiv Kapoor passed away today. He was 58. Also known as Chimpu by his close friends and family, was rushed to Inlaks General Hospital in Chembur after suffering cardiac arrest. Reportedly, Rajiv’s 73-year-old brother Randhir Kapoor, shifted his younger sibling to the hospital where he was declared dead on arrival. He was the youngest of all Raj Kapoor’s children. While he acted in ‘Ram Tairi Ganga Maili’ (1985), Rajiv donned the role of a producer for films like ‘Aa Ab Laut Chalen’ and ‘Henna’ among others. He also directed ‘Prem Granth’ in 1996 starring brother Rishi and Madhuri Dixit. 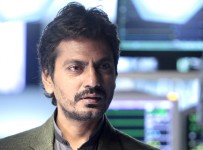 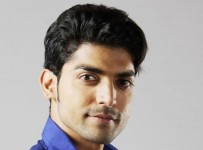 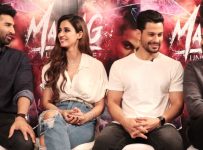 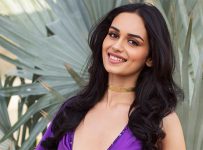