Ranbir Kapoor has locked a massive deal, having snatched an endorsement away from Hrithik Roshan. Reports suggest that Ranbir has signed up to play the face of an innerwear brand, which earlier featured the ‘Krrish’ star. Reports also suggest that Ranbir has already shot for a commercial featuring the product, only after having sealed the deal with a whopping Rs 6 crore. The actor is currently garnering a lot of curiosity for his look in ‘Sanju’, which is one of his much awaited releases this year. Post this, Ranbir will be seen alongside Alia Bhatt in ‘Brahmastra’.
Tweet Pin It 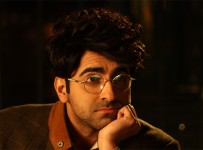 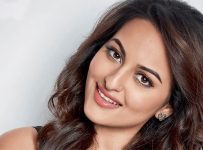 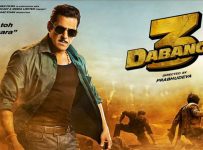