Ranveer Singh is gearing up to don a khaki and play a cop for Rohit Shetty and Karan Johar’s joint production venture ‘Simmba’. Ranveer’s character in the film will be called Sangram Bhalerao aka Simmba on which the title of the movie is based. Mirroring his real life image, the actor looks flashy in the first look poster. Rohit decided to purchase the rights of the Telugu hit film ‘Temper’ as he wanted some scenes from the said movie. ‘Simmba’ is Rohit’s first feature film collaboration with Ranveer. The film is slated to release on December 28 next year.
Tweet Pin It 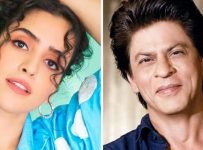 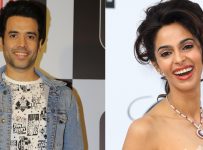 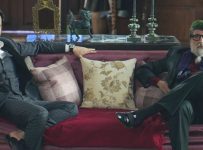