Salman Khan has been the face of soft drink Thumbs Up for quite some time now. However the contract is not being renewed as a rival brand is sponsoring Salman Khan hosted reality show ‘Bigg Boss Dus’. Industry buzz suggests that rising star Ranveer Singh may be roped in to replace Salman for the brand. Ranveer is one of the most sought after Bollywood stars as far as endorsements go. The actor replaced Kareena Kapoor and Saif Ali Khan’s pair for shampoo brand Head & Shoulders, which has for a long time featured the royal couple of Bollywood. Ranveer also bagged the deal for hair styling gel Set Wet which previously featured Aditya Roy Kapur. 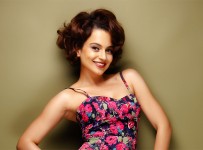 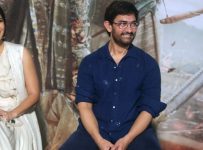 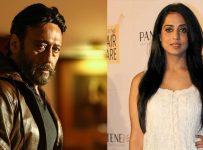