Fardeen Khan was last seen in ‘Dulha Mil Gaya’ back in 2010. A long 11 years have passed, but there was hardly any news of the actor during his sabbatical. All this is now changing as rumor has it that Fardeen will soon be seen in a film titled ‘Visfot’. While he returns with a bang to the silver screen, Fardeen is still said to be reading the script along with Riteish Deshmukh, who is also approached for the same. Producer-director Sanjay Gupta is supposed to helm the film. Gupta has purchased the right to officially remake the Venezuelan film ‘Rock, Paper, Scissors’ (2012) into ‘Visfot’. It is scheduled to go on the floors by the end of September. 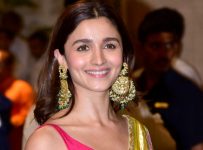 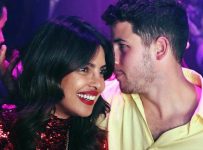 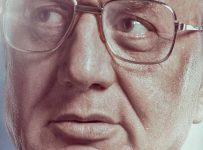 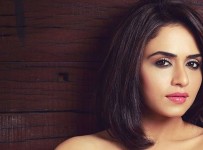