Riteish Deshmukh fans can rejoice as the actor will be seen in a film after a long time. After a gap of almost three years, Riteish has been signed on for Ronnie Screwvala’s RSVP Movies’ ‘Kakuda’. As much as the title, the film is touted to be a different as well since the tagline reads, “Triple trouble on the way! Get ready for a spooktacular laughter riot with our home-grown direct to digital film, ‘Kakuda’!” The film is a horror-comedy starring Riteish Deshmukh, Sonakshi Sinha and Saqib Saleem. Talking about his outing, Riteish says, “I can’t wait to jump right in and work on the film with Sonakshi and Saqib. I personally love the horror-comedy genre and ‘Kakuda’ is a great opportunity for me to explore the part of a ghostbuster.” Team ‘Kakuda’s’ first schedule has begun in the state of Gujarat today. 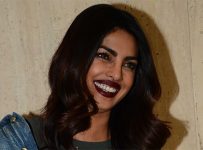 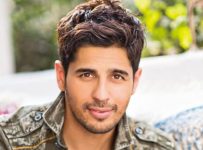 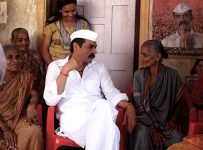 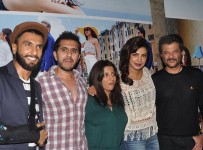