We had earlier informed you how big films were gearing up to start releasing in theatres soon. The Rajkummar Rao and Janhvi Kapoor-starrer ‘Roohi’ was speculated to hit the screens in March. Confirming the same, the makers of the film have indeed zeroed in on March 11th as the release date. What’s also interesting is that the film’s title is changed from ‘Roohi Afzana’ to ‘Roohi’. Talking about the release, producer Dinesh Vijan of Maddock Films says, “We hope ‘Roohi’ rekindles the audience’s long standing romance with the silver screen. It is a film tailor-made to be viewed at your nearest theatre.” ‘Roohi’ is said to be a family-friendly horror-comedy, hitting over 1,500 theatres in India. 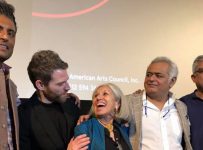 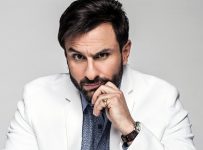 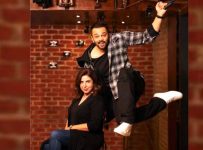 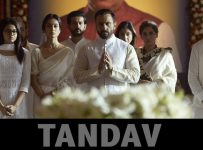