Hit-machine Rajkummar Rao and Janhvi Kapoor starrer ‘RoohiAfza’ has been postponed. Earlier to be screened on 20 March 2020, ‘RoohiAfza’ will now release on 17 April 2020. To fill this empty slot, ‘Angrezi Medium’ will hit the screens on March 20 next year which stars Irrfan Khan, Kareena Kapoor Khan and Radhika Madan. While ‘Angrezi Medium’ is directed by Homi Adajania, ‘RoohiAfza’ is directed by Hardik Mehta. Ironically, both the films are produced by Dinesh Vijan and Mrighdeep Singh Lamba of Maddock Films. Both the Bollywood flicks have got their own pros. ‘RoohiAfza’ will see Janhvi Kapoor in double role, her first, whereas ‘Angrezi Medium’ is touted as Irrfan Khan’s comeback film after suffering from neuroendocrine tumor and subsequent cancer treatment in London. 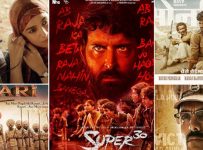 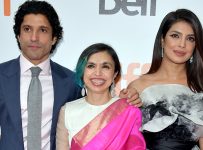 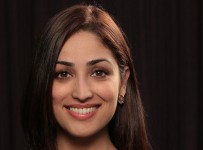 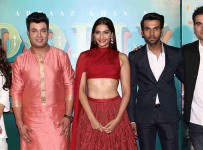