Veteran actress Salma Agha who’s best known for her role in her debut film ‘Nikaah’ (1982), may have bid adieu to the silver screen but surprisingly made headlines today. Not for a comeback, rather for trying to file an FIR that she couldn’t! The actress was the victim of a snatch and run crime recently. Two thieves motorcycles snatched her handbag when Agha was travelling in a rickshaw on Saturday morning. She was going to a pharmacy from her bungalow when the incident took place in Versova. On approaching the police for help, the cops asked her to file an FIR which would have taken three hours. Agha refused to do it on the pretext of having no time and promised to do it later. The bag allegedly contained two mobile phones, cash, keys and other items.
Tweet Pin It 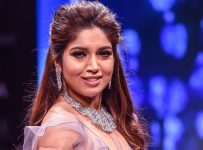 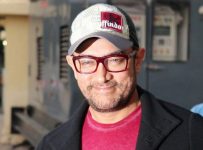 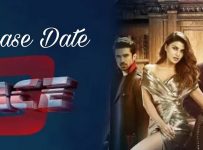