Salman Khan has hinted at making a sequel to ‘Bajrangi Bhaijaan’ many times in the past. Now he made it official and the film is tentatively being titled ‘Bajrangi Bhaijaan 2’. The star confirmed the news at an event related to the film ‘RRR’, where he appeared as a guest of honor. Though the talks are still in the infant stages and director Kabir Khan and writer KV Vijayendra Prasad have denied being in the know of the progress, Salman himself spilled the beans on ‘Bajrangi Bhaijaan 2’. Kabir Khan had earlier said that the script and the idea were not ready. Interestingly, writer KV Vijayendra Prasad is filmmaker SS Rajamouli’s father, who is the director of ‘RRR’. This strong connection compelled Salman to attend the pre-release event of the film which was hosted by Karan Johar. 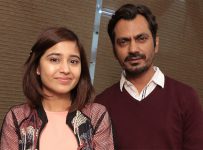 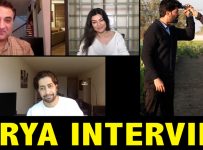 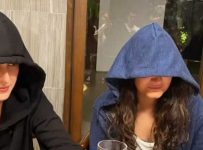 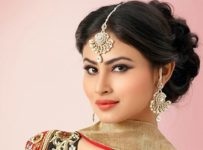