Fox Star Studios, the production house which is backing Mukesh Chhabra’s directorial debut ‘Kizzie Aur Manny’, has decided to shatter the casting director’s filmy dreams after he was accused of sexual harassment. the production house issued an official statement which reads, “Fox Star Studios has suspended the services of Mukesh Chhabra, director of our film, ‘Kizzie Aur Manny’, which is under production, till the Internal Complaints Committee (ICC) of M/s Mukesh Chhabra Casting Company concludes its inquiry into the allegations against him.” While Chhabra has obviously denied all allegations, for now it seems that his directorial dreams have been cut short. 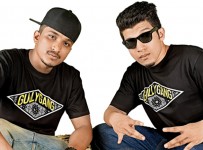 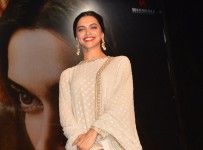 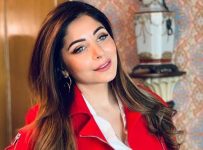 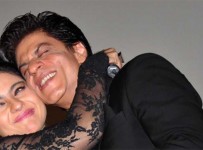