Salman Khan and Disha Patani are preparing for a marathon schedule of their upcoming film, ‘Radhe: Your Most Wanted Bhai’. The stars are off to Karjat in the outskirts of Mumbai, where they will reportedly shoot for some action sequences. Once they finish shooting at ND Studios in Karjat for three days, Salman and Disha are tipped to move to Aamby Valley at Lonavala. The two will film a song at the picturesque locales in the hill station which is about a two-hour drive from the Maximum City. Apart from just a few days’ shoot involving some last-minute action scenes, ‘Radhe: Your Most Wanted Bhai’ only had a song left before the makers could wind up the film. With this, it will be a wrap and is slated to release in 2021. 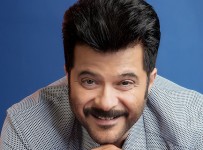 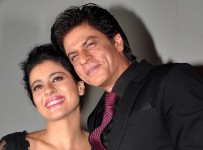 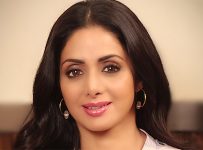 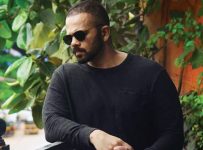