Salman Khan is busy wrapping up his cop film ‘Dabangg 3’, post which the actor will take a short holiday and return to romance Alia Bhatt. Sanjay Leela Bhansali managed to bring together Salman and Alia, in a unique, promising love story, titled ‘Inshallah’. The film is scheduled to go on the floors in September. While the shoot was to begin in mid-August, Salman and Alia have been busy with other projects, leading to ‘Inshallah’ getting delayed. However, the makers are adamant to release the film during Eid 2020 and have planned 100-days schedule in Mumbai, Varanasi and Florida in the US. ‘Inshallah’ will mark a reunion of Salman and ace filmmaker Bhansali after more than a decade. 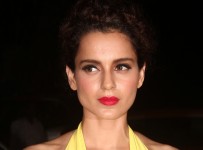 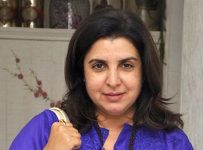 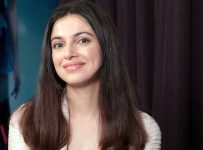 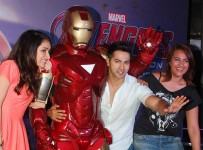