Superstar Salman Khan has been given five years imprisonment for the infamous hit and run case in which the actor was involved. The Sessions Court found Sallu guilty of killing one person and injuring four, driving under the influence of alcohol and without a valid license. The charge of culpable homicide was pressed against the actor. Salman can now apply for bail in High Court, the only challenge for him being that the court goes on vacation next week.

To jog our readers’ memory a little, the case dates back to the year 2002 when Salman, allegedly driving his SUV, ran over a few people sleeping on a pavement near a bakery near his residence. 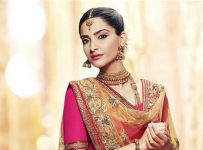 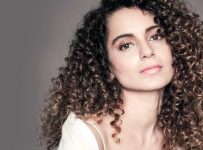 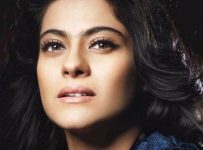 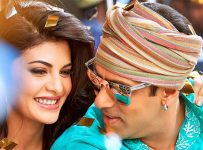