Salman Khan had promised his fans that he will return to entertain them on Eid 2020, despite a fallout with Sanjay Leela Bhansali and ‘Inshallah’ being shelved. Fox Star Studios recently announced that Akshay Kumar-starrer next biggie, ‘Laxmmi Bomb’, will release on Eid 2020 and they are set to take on Salman at the box office. Following this development, Salman is keen to announce his Eid release in a grand way and soon. He had reportedly planned to declare the next with ‘Dabangg 3’ but that may not happen. Salman is currently shooting for his TV show ‘Bigg Boss’ season 13 and is simultaneously working on ‘Dabangg 3’. He is prepping for the grand announcement in the coming days. With this, one may put 2 and 2 together. 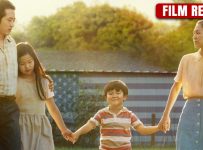 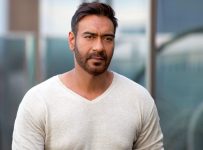 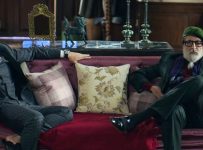 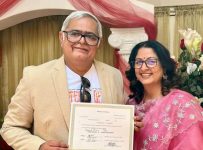