Ayushmann Khurrana’s ‘Bala’ and Sunny Singh’s ‘Ujda Chaman’ are two films based on the same theme, that of premature balding, and this similarity has been extended to their release dates too! Worried that ‘Ujda Chaman’, whose trailer received a good response, may get the advantage of releasing early, on November 8, the makers of ‘Bala’ have decided to release their venture on November 7! At a point when filmmakers avoid box office clashes, here are two films eager for the audience’s attention. Interestingly, moving out of this rat race is Bhushan Kumar. The filmmaker announced that he has swapped dates of ‘Marjaavaan’ with ‘Bala’, and his thriller will not release on November 15.
Tweet Pin It 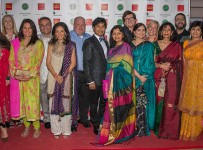 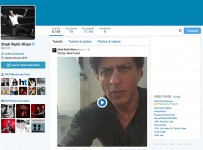 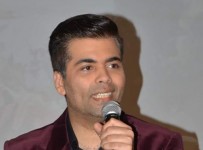