The news had hit the marquee just recently that Salman Khan may do a cameo in the South sensation Prabhas’ upcoming trilingual film ‘Saaho’. The film also stars Shraddha Kapoor and Neil Nitin Mukesh. But it now seems that all the hype was nothing but just rumours. While the news wasn’t confirmed even back then, this time it is straight from the horse’s mouth. Reportedly, director Sujeeth has confirmed that Salman wasn’t even approached for any special appearance in the film, lest do a cameo, striking down the piece of gossip as nothing but mere rumours. Since Neil has worked with Salman in the past, it was being said that the former was instrumental in getting the star for alleged cameo. ‘Saaho’ is supposed to release during India’s Independence Day. 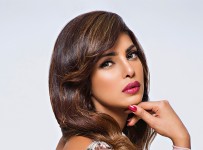 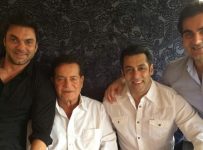 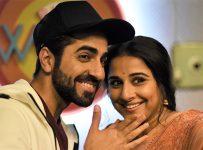 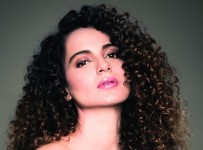