Salman Khan’s ‘Radhe: Your Most Wanted Bhai’ released today on an OTT platform in India. And as the frenzy still continues, the company’s server crashed as it was unable to handle a sudden rush to watch the film. Salman’s fans are known to throng theatres in hordes during the festive time of Eid. Since it couldn’t hit the theatres in India this time around, it was released on OTT platform of ZeePlex. But the media giant didn’t anticipate the rush and its bandwidth couldn’t keep up and crashed within a few hours of it’s premiere. The company’s sister platform Zee 5 Premium, which is airing ‘Radhe: Your Most Wanted Bhai’, released a statement saying, “Thank you for the unprecedented love. We are fixing the issues and will be back soon!” On the other hand, the film is releasing exclusively in theaters in 40 countries including the UK & USA. 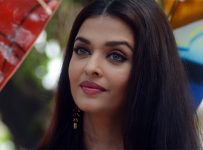 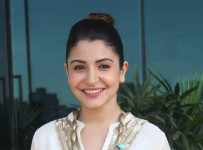 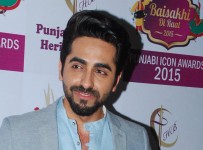 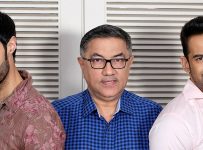