Sanjay Dutt was recently diagnosed with alleged lung cancer, although he, nor his family ever stated what he was fighting. The actor took treatment at the Kokilaben Dhirubhai Ambani Hospital in Mumbai and was also to fly off to the US for further care. Though that did not happen, Sanju released a statement to everyone’s surprise. “The last few weeks were very difficult for my family and me. But like they say, God gives the hardest battles to the strongest soldiers… and today, on the occasion of my kids’ birthday, I am happy to come out victorious from this battle and be able to give them the best gift I can – the health and wellbeing of our family,” he said, on his twins Shahraan and Iqra’s birthday which falls on October 21st. The industry immediately started speculating if the actor was cancer-free or there was some other type of health battle. Either way, we’re happy for Sanju baba and his family. 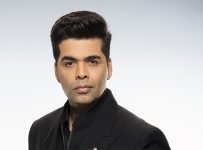 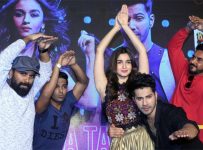 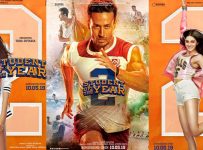 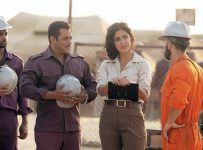