Sanjay Dutt is the newest addition to Ranbir Kapoor’s much delayed release ‘Jagga Jasoos’, which will hit the screens in July. Apparently, Ranbir’s character in the film stammers, and converses in songs. Hence director Anurag Basu decided to add a narrator for the film and zeroed-in on Sanjay Dutt’s name. Sanju recently took a vacation with family but finished dubbing for the film before flying off. It was Ranbir who suggested Sanjay Dutt’s name for the part of narrator. It must be noted here that he is doing Baba’s biopic, which is nearing completion. 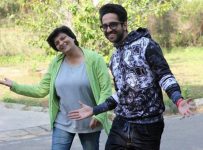 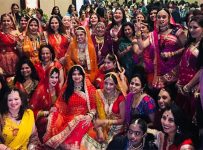 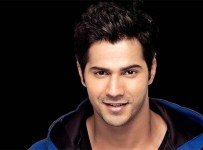 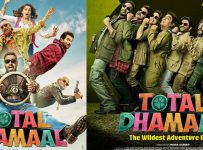