Sara Ali Khan was showered with praise for her debut performance in ‘Kedarnath’ from some of her fans and the newbie actress is fast catching the attention of filmmakers. Sara seems to have been offered the lead role in ‘Baaghi 3’, which will feature Tiger Shroff. What’s more is that Sara is also rumored to be approached to play the romantic lead in director Imtiaz Ali’s upcoming love story which also features Kartik Aaryan. The budding actress is yet to take her pick but it seems like Sara has already become hot property in Bollywood, unlike her contemporary Janhvi Kapoor who is just signing films with her mentor Karan Johar. 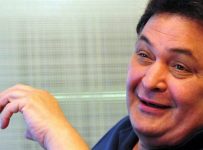 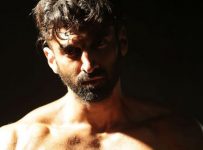 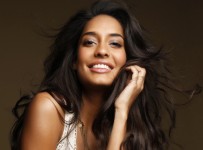