Omung Kumar is busy working on his next biopic project, which is based on Sarabjit Singh. The filmmaker said, “I will show the truth in my film and there will be positivity in it.” The filmmaker seems to be very happy with his cast. Omung said, “Aishwarya Rai is doing the role of Dalbeer and Randeep Hooda is doing the role of Sarabjeet. They are professionals and fantastic actors and that’s why I wanted them in my film.” Aishwarya Rai Bachchan is busy gearing up for a comeback in Bollywood. Before this biopic, the actress will be seen in Sanjay Gupta’s power-packed film ‘Jazbaa’. 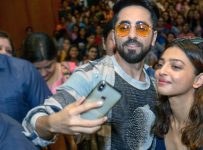 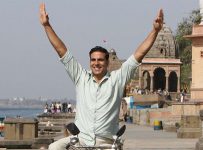 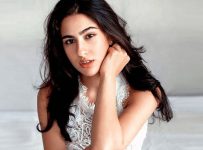 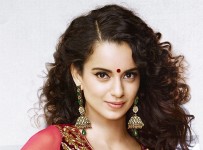