The National Commission for Women (NCW) has closed the sexual harassment case against music composer-singer Anu Malik for the lack of substantial evidence. The letter by the statutory body to a leading television channel is dated 3rd January 2020 as the music director was a judge on its show. With that, the case stands closed unless further concrete evidence is made available to reopen it. Anu Malik was surrounded by controversy during the Indian #MeToo movement which picked up steam about two years back.  Malik was accused by singers Sona Mohapatra, Shweta Pandit, Caralisa Monteiro and Neha Bhasin. 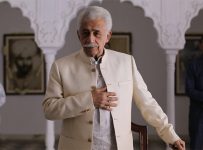 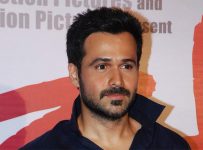 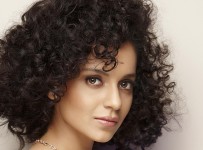 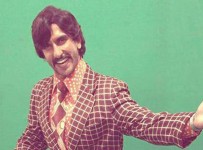