Shah Rukh Khan is yet to announce his next big venture. However, the actor seems to have decided on a cameo for now. If the industry buzz is to be believed then SRK has given a nod to appear in a song in Tamil actor Vijay’s upcoming film ‘Bigil’. The actor has never been a part of a Tamil film but is now ready to experiment as he will dance to the tunes of AR Rahman’s music. Earlier, Shah Rukh had hit headlines when he was spotted in the company of South director-screenwriter Atlee during a Kolkata Knight Riders versus Chennai Super Kings match in Indian Premier League (IPL). It is no coincidence then that the reports suggest that ‘Bigil’ is Atlee’s upcoming directorial. 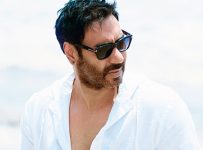 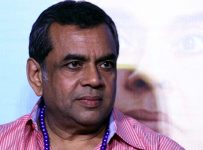 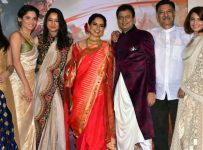 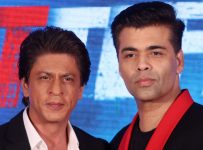