Shahid Kapoor is preparing to give some tough competition to his ‘Padmaavat’ counterpart Ranveer Singh. While Ranveer is gearing up for ‘83’, a film based on cricket in which he plays former Indian captain Kapil Dev, Shahid too is prepping to feature in the Hindi remake of the Telugu flick ‘Jersey’, based on the same sport. Unlike a seasoned captain which Ranveer plays, Shahid will portray a cricketer who is a late achiever in his field. At 36, when most players start contemplating retirement, Shahid’s character starts his journey. He not only wants to prove his merit to the world, but also to his son in this emotional drama. Telugu ‘Jersey’ starred Nani and was directed by Gowtam Tinnanuri, who will helm Shahid Kapoor-starrer as well. 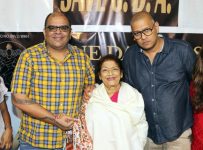 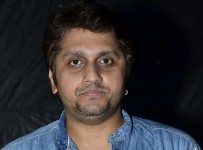 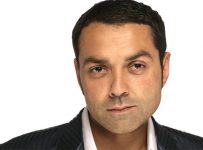