Shahid Kapoor has started training in Garhwali accent for ‘Batti Gul Meter Chalu’ and will also start shooting the project in the state of Uttarakhand from next month. Excited with the film, Shahid says, “Now that ‘Padmaavat’ has released, I am very excited to begin with ‘Batti Gul Meter Chalu’. I was stuck till now, but the film is slowly getting out of my system and I can move ahead.” Directed by Shree Narayan Singh, the film features Shraddha Kapoor and Yami Gautam alongside Shahid and takes up the issue of electricity. 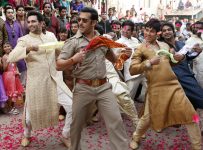 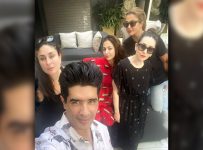 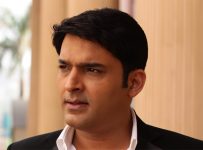 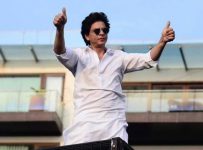