Shahid Kapoor is off daddy duty and is now working hard on the sets of his next biggie, ‘Kabir Singh’. The film is an official remake of Telugu drama ‘Arjun Reddy’. Pictures doing the rounds from the film’s shoot showcase the actor sporting a heavy beard, similar to what Vijay Deverakonda sported in the original flick. The shoot was apparently delayed as director Sandeep Vanga wanted Shahid to grow a dense beard. The team began shooting in October at a Mumbai studio. Shahid has not just changed his facial appearance but has also worked on a chiseled frame for the film. 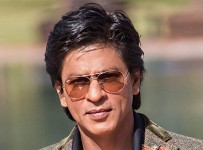 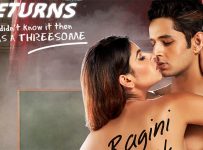 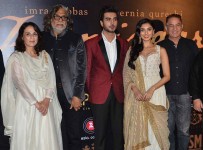 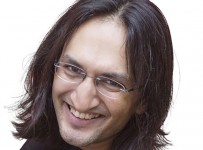