The screenplay is written by Anu Menon and Nayanika Mahtani, while the dialogues are penned by Ishita Moitra.

Prime members in more than 200 countries and territories worldwide can watch the endearing story of Shakuntala Devi starting 31st July 2020. 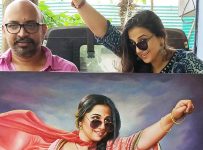 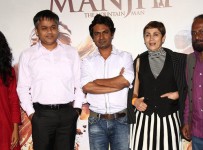 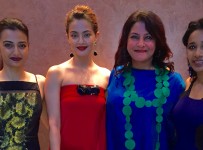 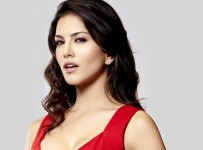