Shilpa Shetty gave birth to her first child Viaan Kundra in 2012 and now she become a mother again last weekend. Shilpa and husband Raj Kundra announced the arrival of their newborn on Friday, February 21st. And it’s a girl this time around for the proud parents. Shilpa and Raj named the baby Samisha Shetty Kundra and declared that she was born on Saturday, February 15, 2020 but they revealed it only a week later. The meaning of her name, the parents say, “‘Sa’ in Sanskrit is ‘to have’ and ‘Misha’ in Russian stands for ‘someone like God’. You personify this name – our Goddess Laxmi, and complete our family.” The family added that “our prayers have been answered”. 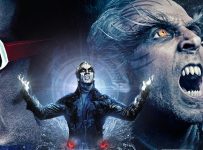 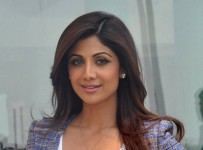 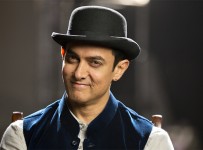 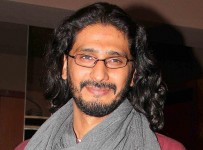