Savdhaan India, Life OK’s flagship show that took the movement against crime and injustice to the grassroots has roped in popular actor, Shreyas Talpade to host its upcoming season. The actor will be seen hosting the first edition ofSavdhaan Maharashtra- Fight Back Now that will focus on Maharashtra centric crime narratives.
After making a mark in Marathi Television, films and Bollywood, returns to hosting with the crime docu-drama. Elated about hosting the series, Shreyas Talpade said, “With the growing incidence of crime, that often goes unnoticed and in most cases causes more painful irreparable damage to the victim than to the perpetrator, the angst in me against such crime and incidents has been growing many fold. Savdhaan India which projects real incidents that not only bring to the fore the crime committed by people but also highlights the struggle of a common man to fight injustice helps me effectively channelize that angst and more importantly help create awareness and consciousness amongst all. The singular hope here being that I, as a humble representative of the common man, am able to help reduce such crime and more importantly help victims in their fight for justice.”
Savdhaan Maharashtra- Fight Back Now will replace Savdhaan Punjab-Fight Back hosted by Sourabh Raaj Jain on the weekend slot starting June 20.
Tweet Pin It 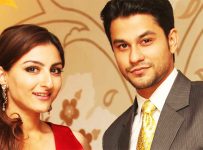 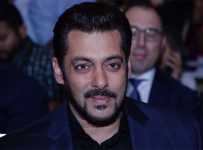 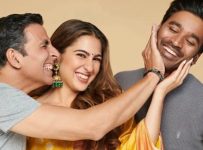 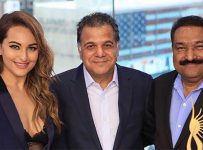