Sidharth Malhotra skidded off a bike and injured himself in Kargil, where he is shooting for his upcoming Bollywood film, ‘Shershaah’. It so happened that Sidharth, along with his co-actor Shiv Pandit, moved out to roam around town during their break from the shoot. Shiv lost his balance and fell off from the two-wheeler he was riding. Sidharth, who was right behind him on another hot wheels, had to apply sudden brakes, due to which, he too lost his balance and plunged to the ground. The lead actor suffered many injuries on hands and legs after the accident but continued shooting despite being in pain. Scheduled to release in 2020, ‘Shershaah’ is a biopic on the Kargil war hero late-Captain Vikram Batra. 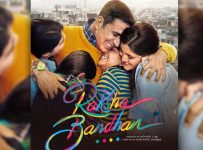 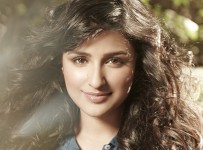 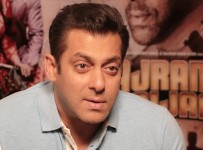 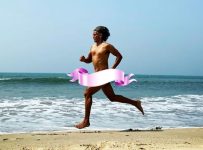