Akshay Kumar will once again step into the looks of a turban clad entertainer in ‘Singh Is Bliing’. Apparently, Khiladi Kumar has taken great efforts to not hurt anybody’s sentiments. Akshay said, “We have taken care that we do not hurt the sentiments of the Sikh community. I had made some mistakes with ‘Singh is Kinng’ for which I had apologized but for this film we kept a person who took care of everything,” as the film’s characters largely depict the community. ‘Singh Is Bliing’ also has a message for all. “The message in this film is to focus. Start one work and complete it. So there should be focus in everything,” added Akki.
Tweet Pin It 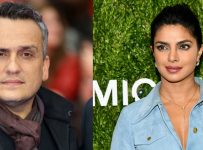 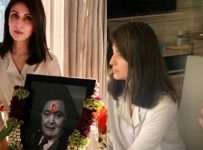 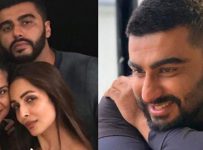 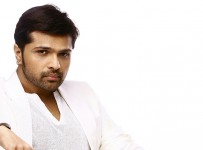