Sonam Kapoor and Dulquer Salmaan will romance each other in the silver screen adaptation of Anuja Chauhan’s best-selling novel, The Zoya Factor. The film will be made by the same name and Salman and Sonam have already done a promotional photoshoot for the film. ‘The Zoya Factor’ will be directed by Abhishek Sharma and is scheduled to release on April 5, 2019. The novel is about a girl who is considered lucky mascot by the Indian cricket team as she is born on the same day when India won the 1983 World Cup. 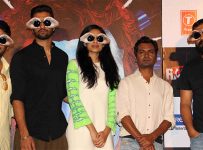 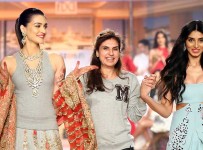 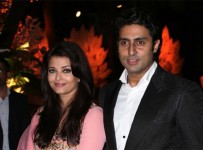 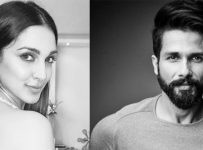