Veteran Bollywood actress Sridevi passed away on late Saturday night. It has been revealed that she died of accidental drowning in the bathtub of her room in Jumeirah Emirates Towers. Husband Boney Kapoor and his younger brother Sanjay are currently staying at the same hotel while waiting for the legal procedures to be completed. India’s Ambassador to UAE, Navdeep Suri clarified that it would take some time before the officials can hand over the mortal remains of Sridevi to the family, “We are working with local authorities to ensure that mortal remains can be sent to India at the earliest.” It has been revealed that the processes takes about 2-3 days and the Dubai authorities have transferred the case to Dubai Public Prosecution, which will investigate the case and may lead to further delay.
Tweet Pin It 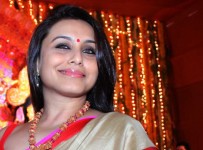 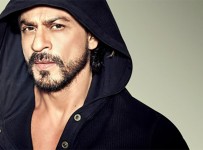 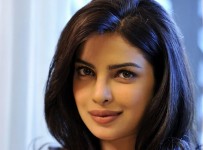 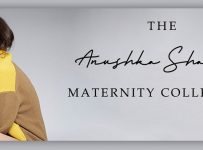